Uruguay has a strategic location in a region of high economic attractiveness, only a 45-minute flight from Buenos Aires, Argentina, and two hours from São Paulo, Brazil. Its moderate climate, with average temperatures of 25°C, opposite seasons to the northern hemisphere and more than 12 hours of sunlight in summer, make the country an ideal destination for filming.

ADVANTAGES OF FILMING IN URUGUAY 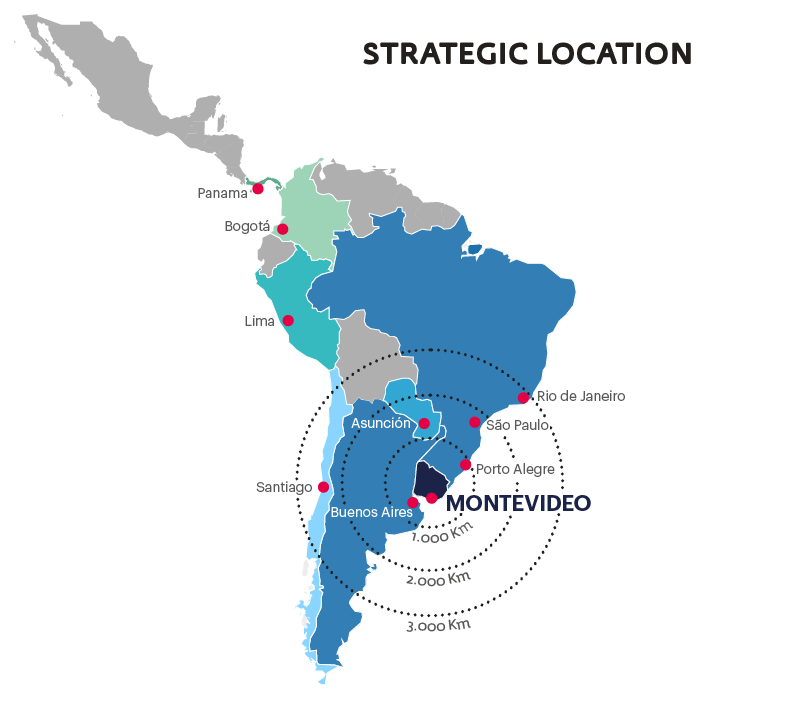 With more than 1,000 kilometers of coastline to the Atlantic Ocean and Rio de la Plata, wide variety of beaches, bordering hills, desert dunes and extensive green fields, the country offers a great diversity of locations, at a maximum distance of 600 kilometers. The best of colonial architecture, Art Nouveau and Art Deco come together in Montevideo, capital of the country, the perfect set to recreate the most varied periods in its multiple scenarios.

Its great cultural and ethnic diversity, which satisfies the most specific castings, the high level of its technicians and an important film infrastructure, make the experience of filming in Uruguay, the most reliable country in Latin America, unequaled. 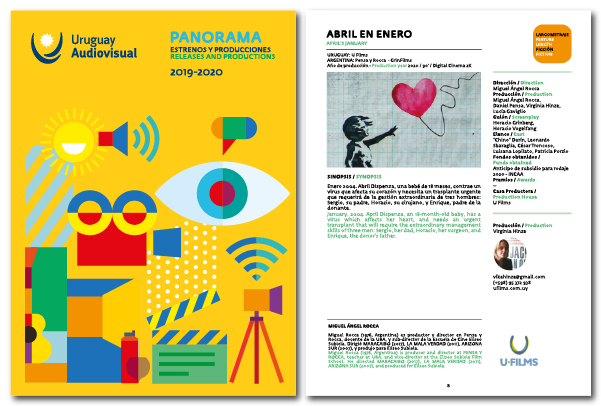 The business and technological world met again, this time in a blended format, virtual ...

The changes in international trends resulting from the health crisis may represent an opportunity ...

The largest event of the sector in the region presents a cycle of webinars with international ...

Do you need more information? Complete the form and we will contact you shortly.

To download the document, it is necessary to register the following data: