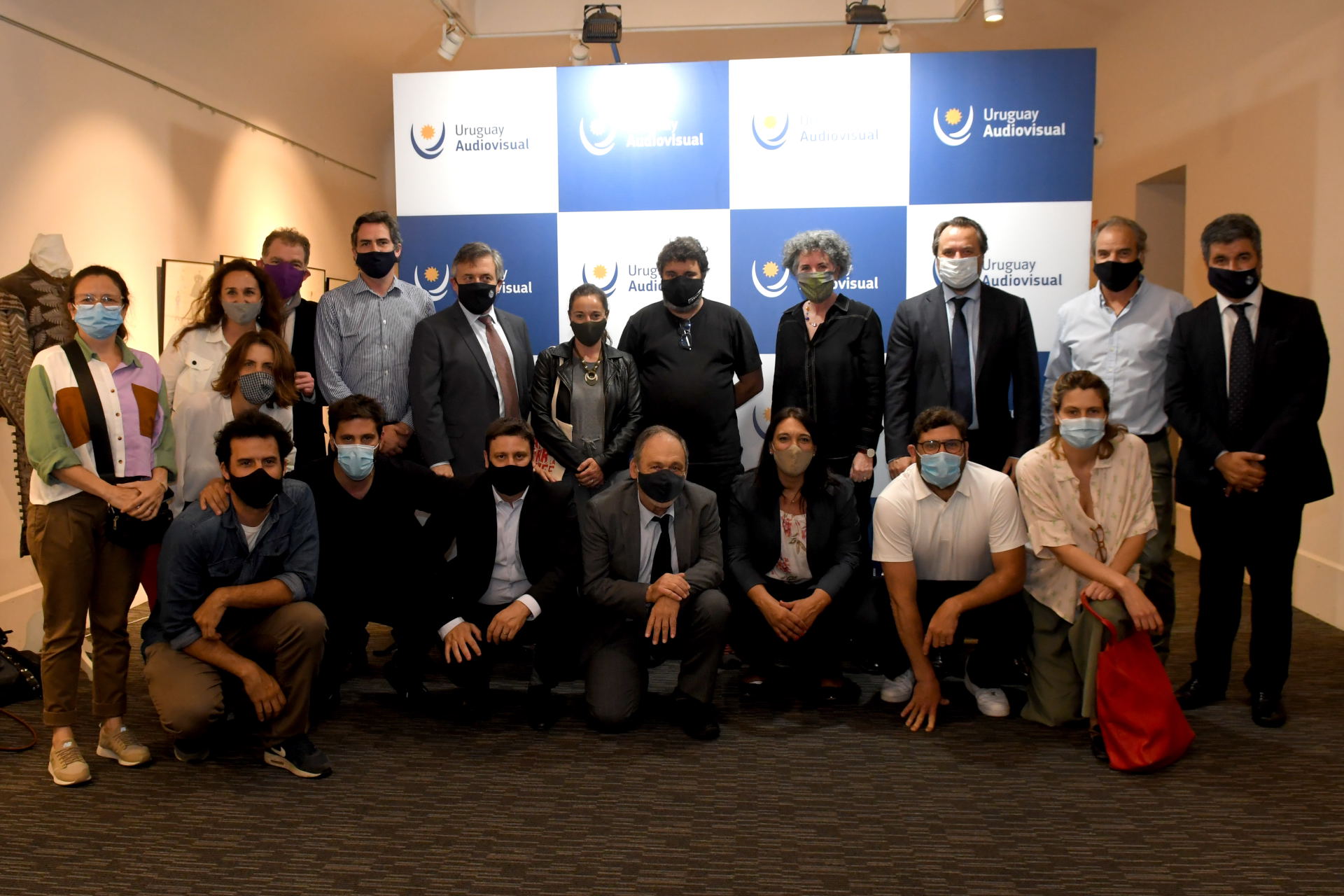 As part of a series of actions aimed at consolidating, promoting and strengthening the audiovisual industry, the PUA contemplates the return to production companies of a percentage of the expenditure made in the country, which varies according to the size of the production, up to a maximum of 1 million dollars.

"The objective is to turn Uruguay into a regional hub for audiovisual production," said Industry Minister Omar Paganini during his presentation.

For her part, Carmen Sanchez, head of ANDE, said that "this program encourages an industry that quickly impacts the increase of audiovisual activity, exports and investment opportunities, which generates more jobs. By launching this new call, we bet on the audiovisual sector as an economic dynamizer". 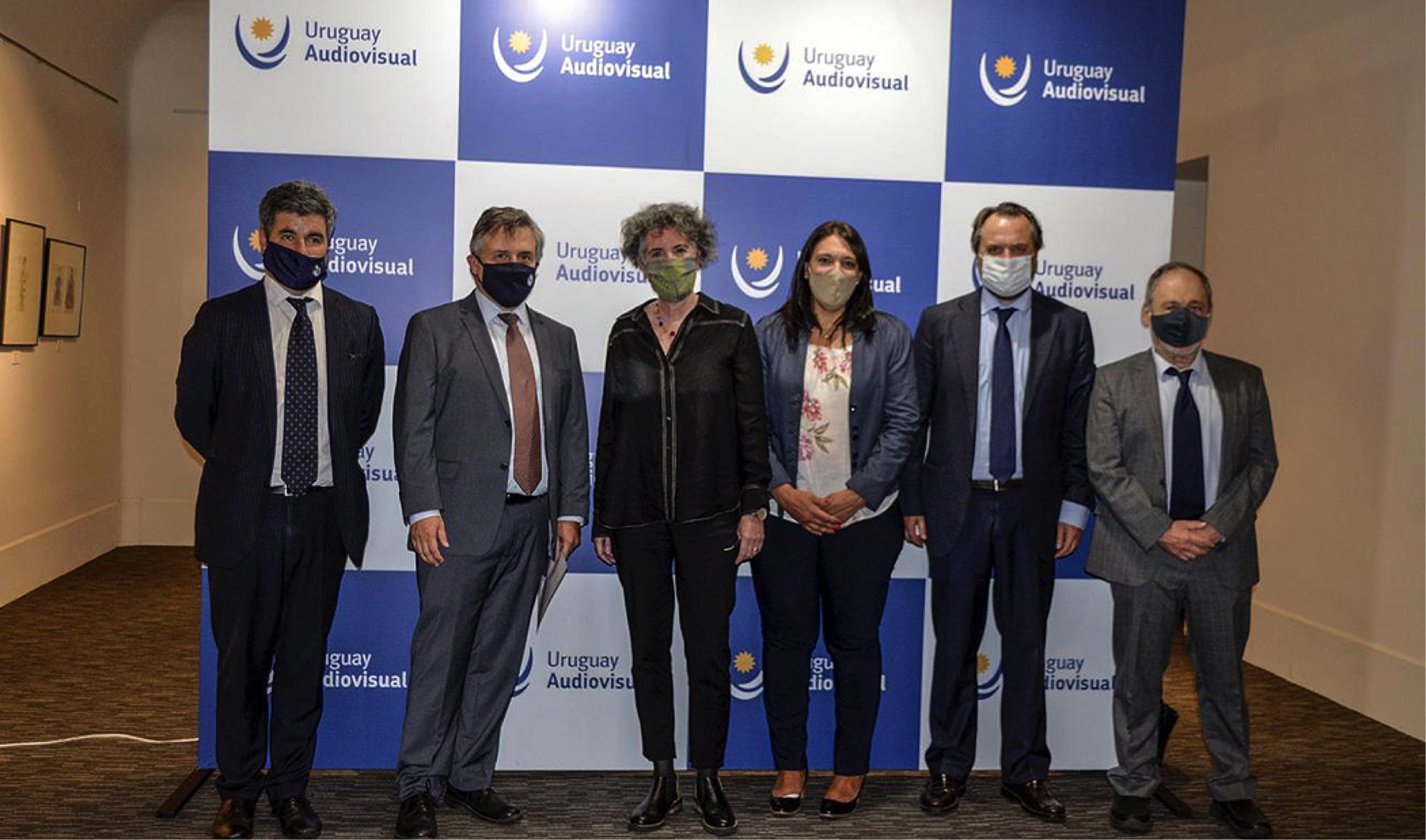 "Our cinema has reached creative maturity and Uruguay is now positioned as an innovative and daring country in terms of culture" said Mariana Wainsten, in charge of the culture department of the MEC.

Several international companies - Amazon, Netflix, HBO, and Sony, among others - confirmed filming in Uruguay, which is already in production and will continue in 2021, within the framework of this instrument, known in the industry as "Cash Rebate".

In the words of the executive director of Uruguay XXI, an organization whose mission is to promote exports and investments, "With the PUA, Uruguay consolidates an incentive system that complements Uruguay's historical competitive advantages and fuels the expectation that the audiovisual industry will reach 50 million exports by 2021.

The program will be administered by ANDE, with the support of the export and investment promotion agency, Uruguay XXI, MIEM's Dinatel, and ICAU.

According to data from Uruguay XXI, the Uruguayan audiovisual industry exports an average of US$ 20 million per year, considering production services for commercials and fiction content. This activity also employs 1,500 people in production, post-production, and film projection activities. Another 1,500 workers are added in their chains in the shooting activities: transportation, equipment rental, catering, accommodation.

In Uruguay, there are 460 companies linked to the production of audiovisual content, mostly micro and small enterprises. Audiovisual budgets allocate an average of 55% to salaries and nearly 30% to services in other sectors: hotels, catering, transportation, and consultants. The average salary of workers in this industry is 53,000 UYU.

The rules for applying to the Uruguay Audiovisual Program can be found here.

Learn more about the industry: uruguayaudiovisual.com/en/